Delighted to take part in the catwalk show for Fashion for the Brave last night. Fabulous faces in fashion stepped out in aid of our heroes.

Fashion for the Brave is a high profile fundraising gala for the Household Cavalry Operational Casualties Fund (HCOCF) and The British Forces Foundation (BFF).  The HCOCF provides financial support to injured soldiers and their families, including those who have lost their lives on active service.  BFF boosts the morale of servicemen and women on the frontline and in operational theatres all over the world, primarily through high quality entertainment.

Sponsored by The Dorchester and Boodles, supported by the British Fashion Council, and organised by legendary fashion industry stalwarts Hilary Alexander and Lesley Goring, Fashion for the Brave will be held at The Dorchester on Thursday 20 September 2012. The black tie gala will feature a catwalk show featuring the best of British brands and will be attended by British stars of fashion and film.

Caroline Rush, Chief Executive of the British Fashion Council says “The British Fashion Council is delighted to support Fashion for the Brave.  It’s a wonderful way of celebrating, supporting and thanking our soldiers for their bravery and dedication. They truly are the Best of British and the event itself will feature absolutely the best of British fashion – from heritage brands to our most contemporary young designers.”

The Ultimate Shift is a strong elegant dress tailored from a lightweight, fluid Italian crepe. The cut of this dress is exquisite with the most flattering fit adding the silently sexy power to this dress.

The appeal is its sporty clean modern cut with strong graphic piping in silk around the neckline, cuffs , bust epaulettes and CB zip..x

The most amazing dress which has the versatility to take you from office to dinner to exclusive event in the most elegant way perfect for AW12. The timeless appeal means this is a dress to impress in for seasons to come too. 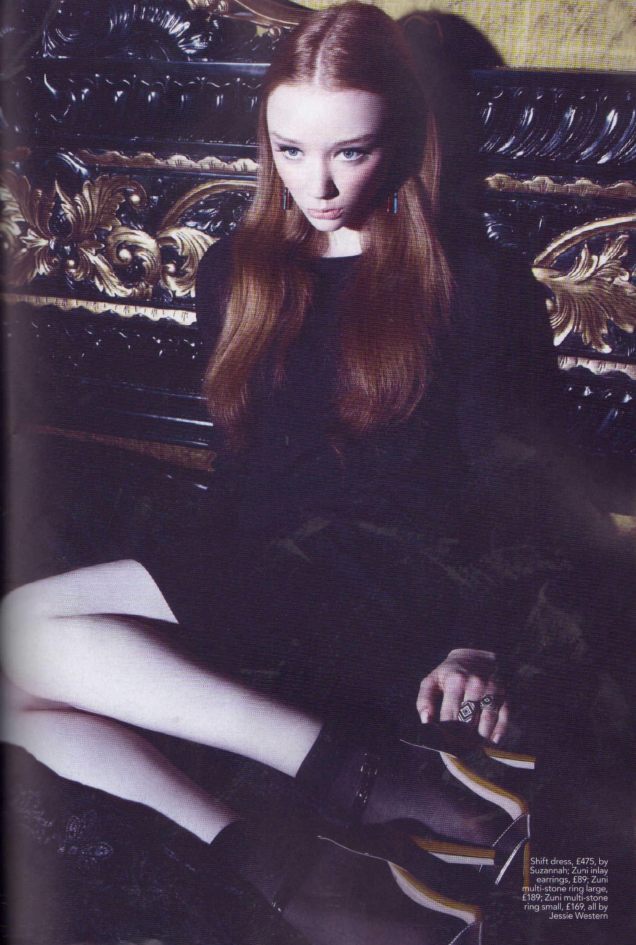 Delighted to be retailing our cocktail collection at Harvey Nichols Birmingham and Manchester for A/W12 . The collection is in-store now…

and fabulous news,..the collection is now being extended to Leeds, Edinburgh, Dublin and Online too from SS13.

Perfect news for our regional customers. The Harvey Nichols staff are super friendly and helpful too!

The Suzannah Ss13 collection has a fresh palette of Watermelon, Clotted Cream and French Navy with shots of Golden Yellow and fresh Spearmint. Immaculately tailored from the most beautiful cloths with impeccable cutting

the dresses put a modern perspective onto couture from the past decades. Pieces to take you appropriately to any event and to treasure for seasons to come…x Beautiful Timeless British Fashion.

And now to Paris. The collection will now be exhibited in the Marais, Paris. For more information please telephone our boutique 0207 286 8280 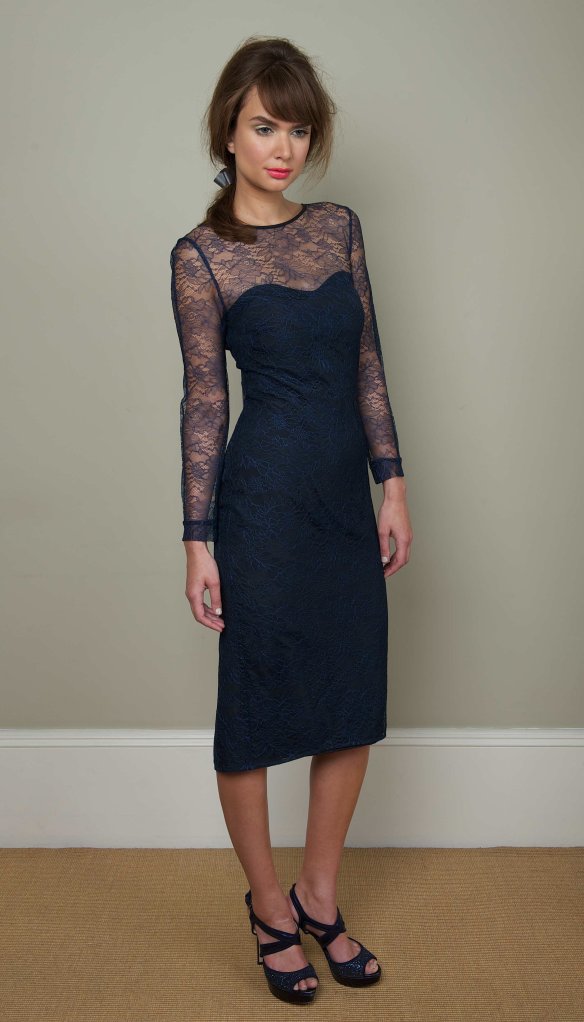 Browsing online I found this fabulous and rather glossy review in the Spectator Life magazine. The Spectator’s Deputy Editor Mary Wakefield’s experience when shopping for her wedding dress at the Suzannah Boutique .Her beautiful, illustrative style of writing paints a wonderful warm picture of the environment that we have worked so hard at creating and the service style which we treasure at the Boutique in Bristol Gardens W9. Mary also quotes my absolute favourite make-up and hair artist, Nadira Persuad and fabulous couture milliner Edwina Ibbotson…x